BACD’s physical location is currently closed until further notice, however we are still open.

Our office hours are from 8:30am to 4:30pm and all our services are being provided virtually. We can be reached via phone, email and through our website contact forms and via our social media platforms as usual.

For up-to-date resources and information for businesses in Durham Region regarding government programs, services and supports available during the COVID-19 pandemic, please visit Invest Durham. 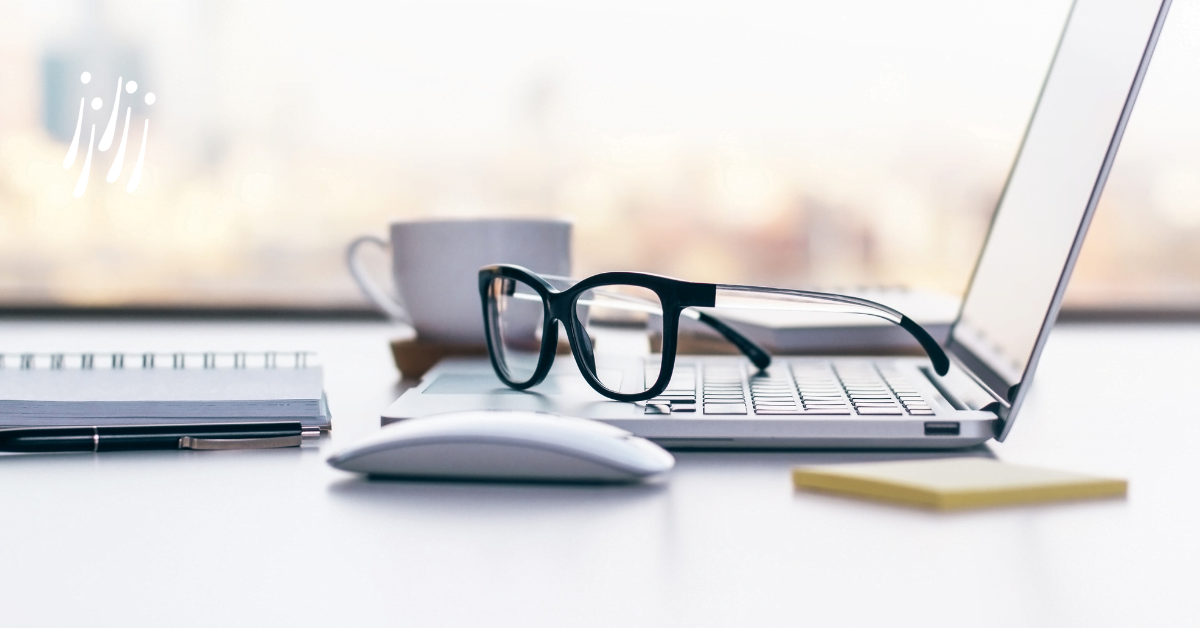 Do you know which business structure you want to choose?

It depends on many factors and there are no simple rules for selecting which will be right for your business.

Some questions to consider include:

Before registering your business, consider the different legal business structures: Sole Proprietorship, Partnership, and Corporation. Each structure has different and important implications for liability, taxation, and succession. If you are unsure, contact a lawyer or accountant. Please note that sole proprietorship and partnership names have no statutory name protection. If name protection is important to you, you may wish to incorporate your business or to register for a trademark at the Canadian Intellectual Property Office.

A partnership is an agreement in which you and one or more people combine resources in a business with a view to making a profit. In a General Partnership, you and one or more other owners would share the management of a business, and each partner would be personally liable for all debts and obligations incurred. This means that each partner is responsible for, and must assume, the consequences of the actions of the other partner(s).

A corporation, also known as a limited company, is a legal entity that is separate and distinct from its members (shareholders). Companies are incorporated in Ontario according to the provisions of the Business Corporations Act. When a company is incorporated, it acquires all of the powers of an individual, an independent existence – separate and distinct from its shareholders, and an unlimited life expectancy. An Incorporated company can acquire assets, go into debt, enter into contracts, sue or be sued.

Ownership interests in a corporation are usually easily changed. Shares may be transferred without affecting the corporation’s existence or continued operation. The following characteristics distinguish a corporation from a partnership or sole proprietorship: Limited Liability: normally no member can be held personally liable for the debts, obligations or acts of the corporation beyond the amount of share capital the members has subscribed. Each shareholder has limited liability. A creditor with a claim against the assets of the company would normally have no rights against its shareholders, although in certain circumstances shareholders may be held liable. We recommend that you seek professional legal advice. Perpetual Succession: because the corporation is a separate legal entity, its existence does not depend on the continued membership of any of its members.

If you choose a corporation as your legal form of ownership, you can either incorporate your company federally or provincially.If you prefer to use a local lawyer, our Referral Partners are professionals we work with regularly in Durham Region. 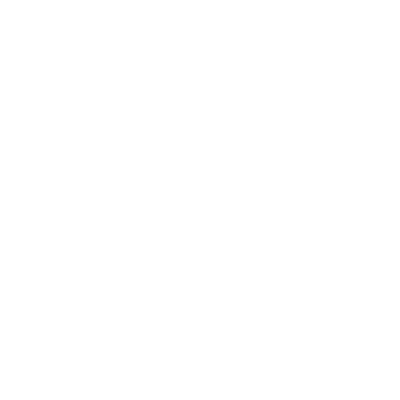 Marketing is more than you think!

OWNR Guest Blog: How to Be Your Own Business Mentor in Times of Need

Do It In Durham 2022 Now Open for Registration!

OWNR Guest Blog: How to Be Your Own Business Mentor in Times of Need

Sheila Hall, Executive Director of the Clarington Board of Trade 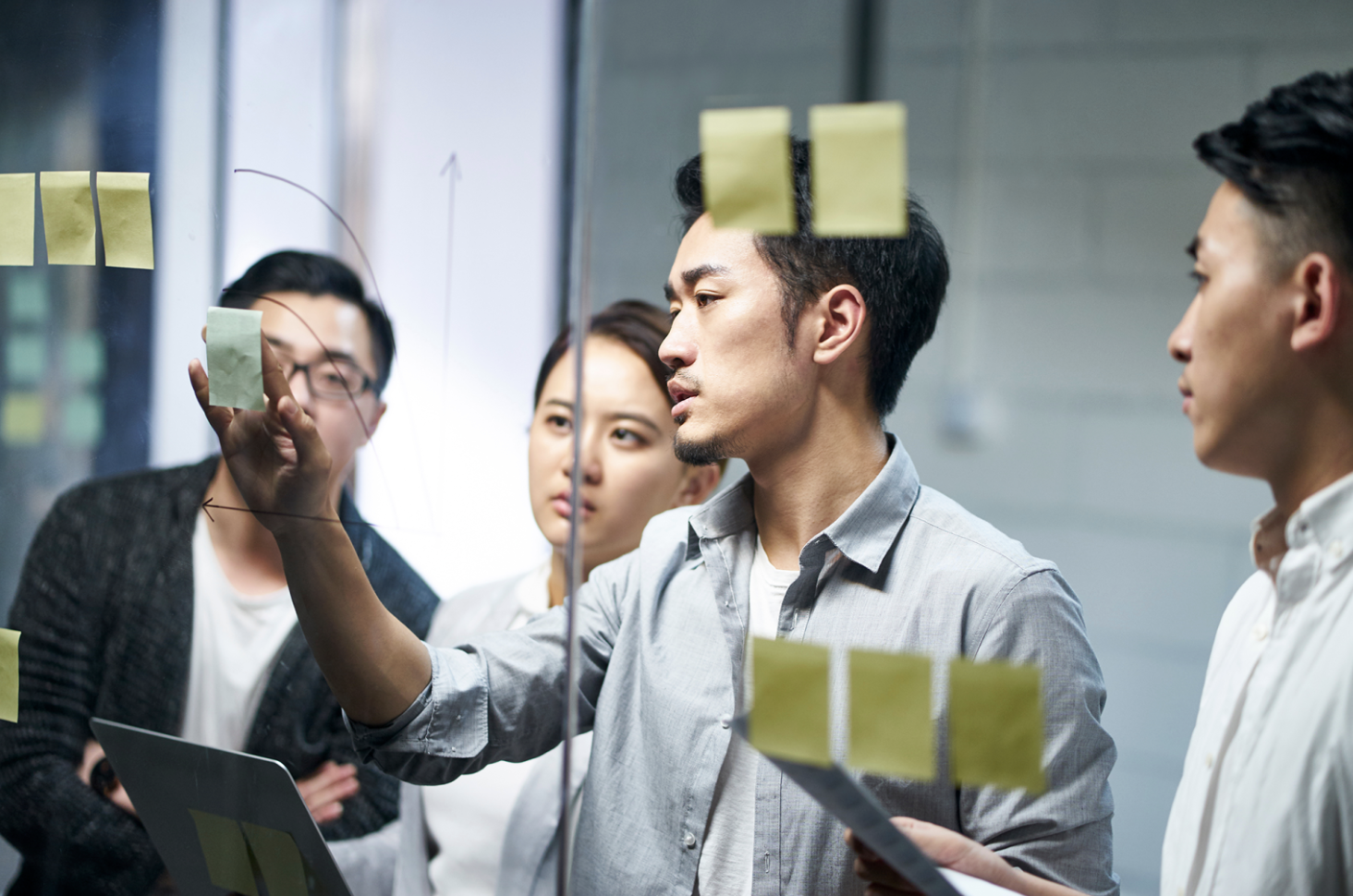 Marketing is more than you think! 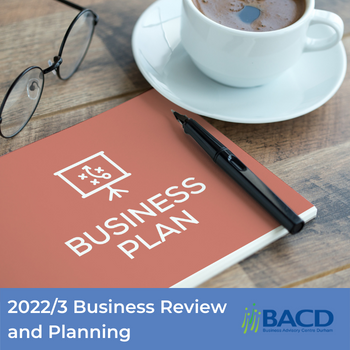 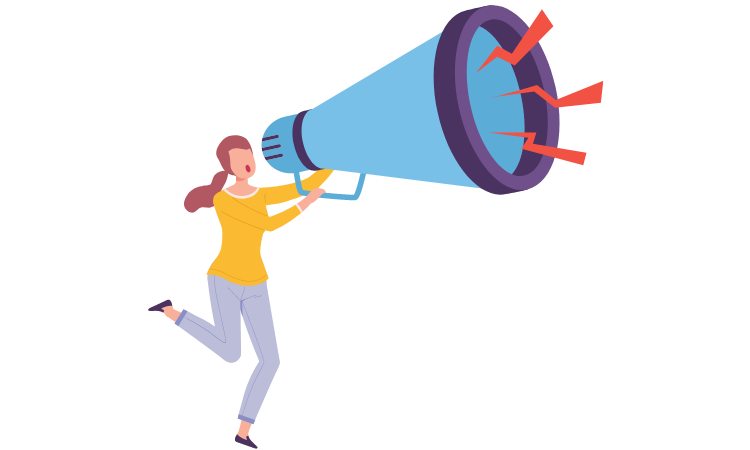